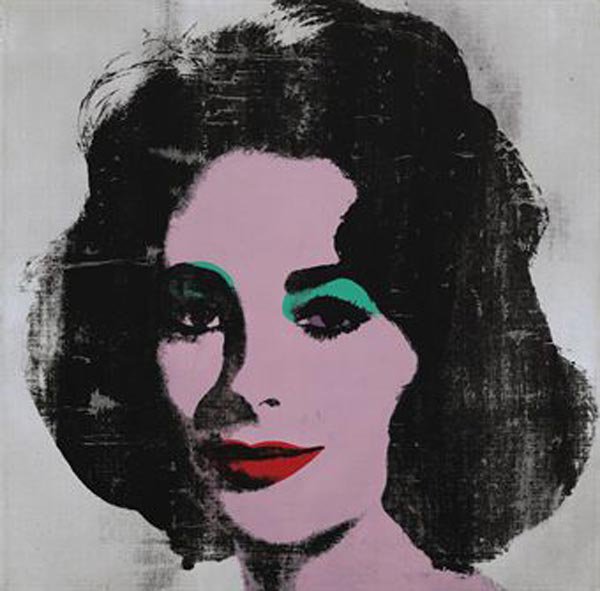 "She was surrounded by her children- Michael Wilding, Christopher Wilding, Liza Todd, and Maria Burton," Taylor's publicist, Sally Morrison, said in a statement.

In addition to her children, Taylor is survived by 10 grandchildren and 4 great-grandchildren.

Taylor had been hospitalized six weeks ago with congestive heart failure. Though she had recently suffered a number of complications, her condition had stabilized and it was hoped that she would be able to return home.

Taylor, a two-time Academy Award-winning actress who in later life became notorious for her seven marriages and sometimes eccentric behavior, had reported health problems in recent years and appeared frail in public appearances.

Taylor reported in October 2009 that she was having a heart procedure done. Via Twitter, she said it was "very new and involves repairing my leaky valve using a clip device, without open heart surgery so that my heart will function better."

Taylor's past health setbacks included a fall from a horse during one of her early film shoots, bouts with pneumonia and skin cancer, a tracheotomy, treatment for alcohol and painkiller addictions, and lung, hip, brain and heart surgeries. She has had anywhere from 30 to 40 surgeries, according to biographers.

In addition, she has seen her dramatic life frequently covered by gossip magazines, which have documented evident fluctuations in her weight over the years.

But she's iconic for being one of the most popular actresses of Hollywood's golden age. Born in London in 1932 to American parents who returned to the U.S. with WWII looming, Taylor bounded into the spotlight at age 12 after starring in the 1944 box office sensation "National Velvet." She won acclaim as an adult with 1951's "A Place In The Sun" and went on to score best actress Oscar nominations for "Raintree County," "Cat on a Hot Tin Roof," and "Suddenly, Last Summer."

In 1963, she memorably starred in "Cleopatra." She later won Oscars for "Who's Afraid of Virginia Woolf?" and "Butterfield 8."

Beyond acting, Taylor is credited with bringing the world's attention to AIDS with her fund-raising and activism. In 1985, when Taylor's lifelong friend Rock Hudson died of AIDS, she brought national attention to the growing disease. It satisfying to her to use her celebrity for good - she raised and donated millions to the cause, founding the American Foundation for AIDS Research (amfAR) and The Elizabeth Taylor AIDS Foundation.

"I don't think President Bush is doing anything at all about AIDS. In fact, I'm not sure he even knows how to spell AIDS," Taylor said once, frustrated with President Bush's slow-moving efforts to address the crisis.

She was also an entrepreneur, spearheading a successful line of perfume and multiple jewelry lines. In 1999, Taylor was appointed Dame Commander of the Order of the British Empire.

Taylor's last major interview appeared in the March issue of Harper's Bazaar. In it, she dished to reality TV star Kim Kardashian about her love life, her iconic roles and her jewels.

"I never planned to acquire a lot of jewels or a lot of husbands," Taylor said. "I have been supremely lucky in my life in that I have known great love, and of course, I am the temporary custodian of some incredible and beautiful things."

Taylor also mused about one of her former husbands, actor Richard Burton.

"It was inevitable that we would be married again, but it's not up for discussion," she said.