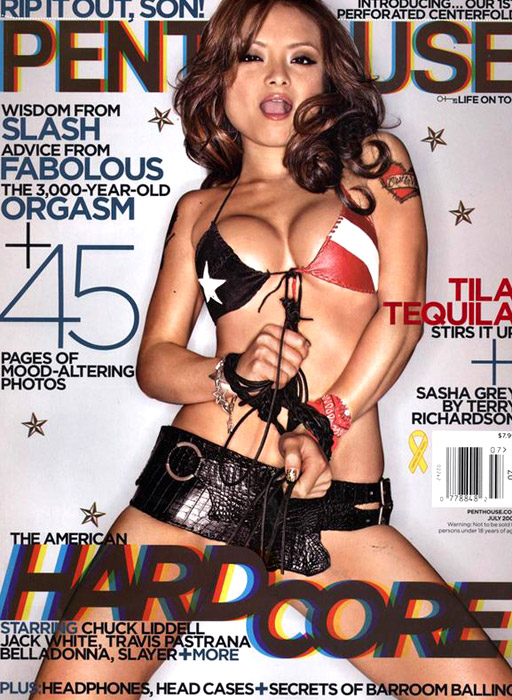 Guccione launched Penthouse magazine, one of several magazine ventures, in 1965. He and Playboy magazine founder Hugh Hefner competed for the attention of men for several decades.

A painter and art collector, the businessman was born into a family of Sicilian immigrants in Brooklyn, New York.

Guccione's consuming interest was painting, the family said, and in 1948 he wrote to a friend, "I want to devote my life to the serious and profound intricacies of true and imaginative art."

Eventually, he launched Penthouse, which was more explicit than Playboy, its main competitor. The Penthouse key became a well-known trademark.

Guccione, who was married four times, also produced or invested in several movies, including "Caligula" and "Chinatown."