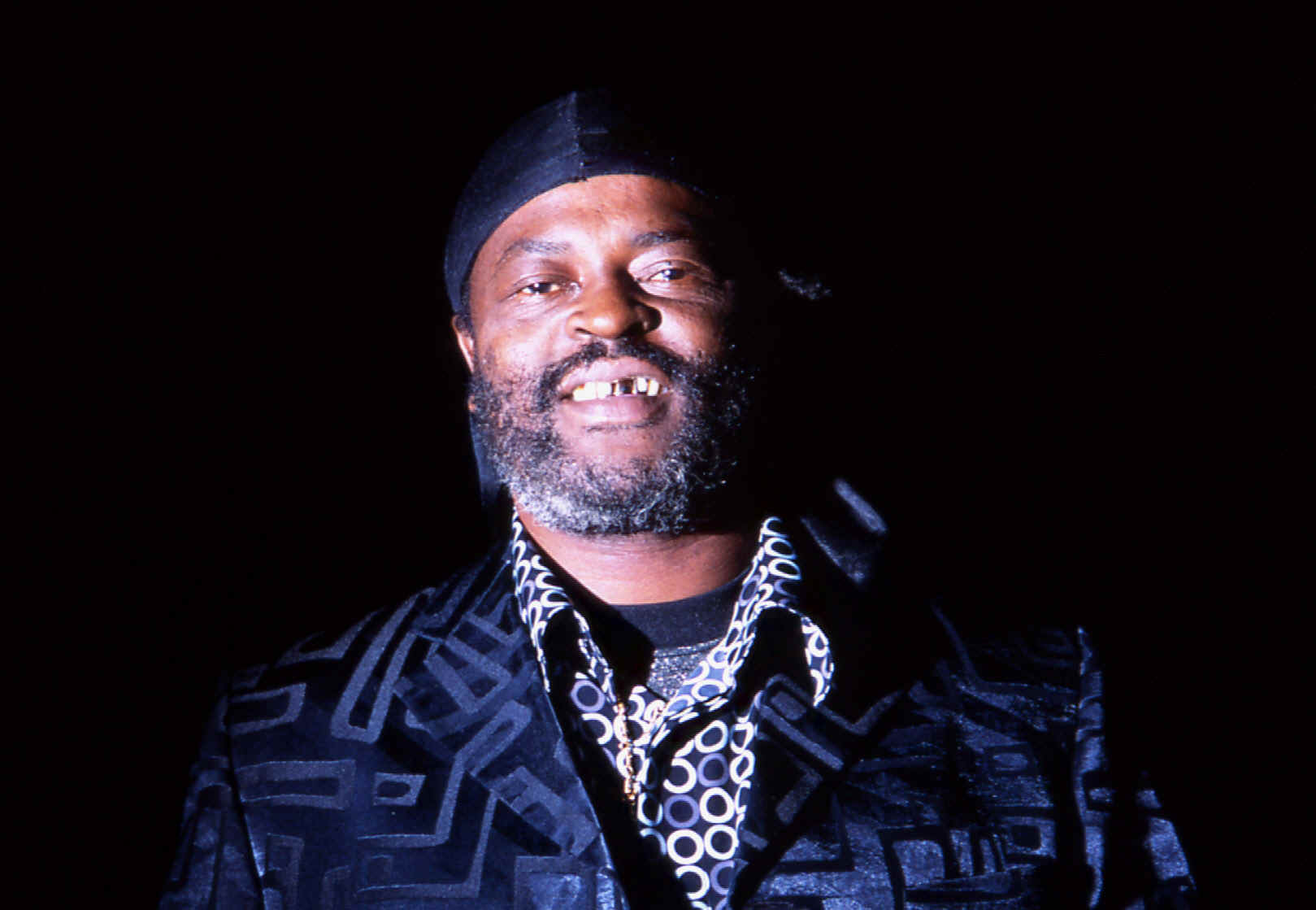 The Jamaican reggae artist Sugar Minott, who has died unexpectedly aged 54, enjoyed a prolific solo career during the 1970s and 80s, and worked with many of Jamaica's leading producers including Coxsone Dodd, Mikey Dread and Sly & Robbie. He also nurtured many younger artists through his Black Roots label and his company Youthman Promotion.

The Jamaican reggae artist Sugar Minott, who has died unexpectedly aged 54, enjoyed a prolific solo career during the 1970s and 80s, and worked with many of Jamaica's leading producers including Coxsone Dodd, Mikey Dread and Sly & Robbie. He also nurtured many younger artists through his Black Roots label and his company Youthman Promotion.

Minott was born in Kingston, Jamaica, and began working with local sound systems (groups of disc jockeys and MCs) before he reached his teens. "I started singing when I was about 12, in an amateur talent festival near where I lived in Maxfield Park in Kingston," he recalled. "I reached the final with two others, but didn't win. It gave me some encouragement to go on really." He cited as his musical inspirations Ken Boothe, Delroy Wilson and Dennis Brown.

After a stint as a selector with the Sound of Silence Keytone outfit, picking records for the sound system and "toasting" (chanting) over them, Minott teamed up with Derrick Howard and Tony Tuff to form the African Brothers, which gave him his first experience as a singer. The trio recorded for the Micron label as well as for their own Ital imprint, working with producers including Keith Weston, Winston "Merritone" Blake and Rupie Edwards.

In 1974 the African Brothers cut No Cup No Broke for Dodd's renowned Studio One, the pioneering black-owned music studio in the Caribbean. When the group split up shortly afterwards, Minott stayed on with Dodd and worked as a singer and guitarist at Studio One. He began recording his own singles, notching up successes with Vanity, Mr DC, House Is Not a Home and Hang On Natty, and followed these up with his first solo album, Live Loving, in 1978.

It was during this period that Minott earned a reputation as a pioneer of reggae's dancehall style, in which he would lay new vocal tracks over original 1960s backing tapes instead of using a live band. Other artists had done this in live performance, but Minott brought the technique into the recording studio, triggering a revolution in Jamaican music. His efforts helped to boost the fortunes of Studio One at a period when the company was reeling from the defection of artists such as John Holt and Alton Ellis to other labels.

After cutting a second album, Showcase, in 1979 (which made innovative use of electronic drums), Minott left Studio One in 1979 and formed his own label, Black Roots. He saw this as more than just a record company, as it was linked to Minott's Youth Promotion project, an organisation designed to "help youth from going through the same struggle as me".

The 1979 album Black Roots generated two of Minott's biggest hits, Hard Time Pressure and River Jordan. Hard Time Pressure was a big success in the UK reggae charts, which prompted Minott to relocate to Britain for a time. His Roots Lovers album found him leaning towards the more romantic, soulful sound of lovers' rock. In 1981 Minott scored his biggest hit with Good Thing Going, a cover version of a recording by Michael Jackson. Minott's single reached No 4 in Britain and prompted a hit follow-up album of the same name.

He returned to Jamaica to supervise his Youth Promotion operation, celebrating his return with a scintillating performance at 1983's Reggae Sunsplash festival. The dancehall music he had helped to create was going strong, and Minott joined in by releasing the Dancehall Showcase album. Music was pouring out of him, and he cut three albums in 1984 and three more in 1985. Meanwhile he launched his own Youth Promotion sound system, which offered career opportunities to a host of upcoming acts such as Ranking Joe, Captain Sinbad and Ranking Dread.

In 1986 he released Sugar & Spice, a collaboration with Sly & Robbie. In 1987 he teamed up with Gregory Isaacs for the Double Dose collection, while 1988 brought a further swath of releases including Ghetto Youth Dem Rising, Sugar Minott & Youth Promotion and the political concept album African Soldier. He also collaborated with the teen star Frankie Paul for Showdown Vol 2.

By the end of the 1980s, Black Roots had closed down and Minott's influence had begun to fade. Nonetheless, he continued to deliver galvanising live performances, and his 1991 album Happy Together was a dramatic mix of musical styles. Further evidence that Minott still had some creative juice in the tank was provided by the albums Breaking Free (1994), produced by Tapper Zukie, Musical Murder (1997) and Easy Squeeze (1999). He could still deliver potent singles too, such as Wah Them a Do (with Junior Reid) and Chow (with Shaggy).

Earlier this year Minott cancelled performances in Canada after complaining of chest pains. He was due to perform in California later this week.

Minott is survived by his wife Maxine Stowe.