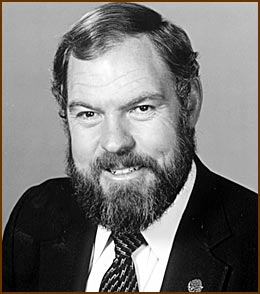 Merlin Olsen, a member of both the Pro Football and College Football Halls of Fame, died Thursday morning at the age of 69.

Olsen had been diagnosed with mesothelioma in 2009 and had since been undergoing chemotherapy treatments, according to the Cache Valley Daily.

Olsen was inducted in the NFL's Hall of Fame after a dominating 15-year career as a defensive tackle for the Los Angeles Rams, where he was part of the "Fearsome Foursome." He earned 14 consecutive Pro Bowl honors in his first 14 seasons and was a six-time first-team All-Pro selection.

Olsen is also a member of the College Football Hall of Fame's Class of 1980. He enjoyed a legendary career at previously little-known Utah State. A two-time All-American (1960 and '61), Olsen also won the Outland Trophy in 1961 as the nation's top interior lineman.

In December, Utah State named its field at Romney Stadium in Olsen's honor.

After his football career ended, Olsen began work on television as a color commentator for NBC's NFL coverage. He also dabbled in acting, including roles on Little House on the Prairie and Father Murphy.