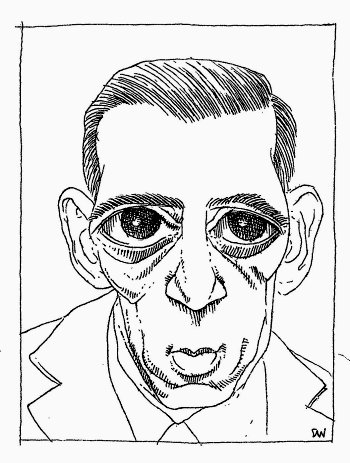 The author's son, in a statement from the author's literary representative, says Salinger died of natural causes at his home. He had lived for decades in self-imposed isolation in the small, remote house in Cornish, N.H.

"The Catcher in the Rye" with its immortal teenage protagonist _ the twisted, rebellious Holden Caulfield _ came out in 1951 during the time of anxious, Cold War conformity.

Salinger wrote for adults, but teenagers all over the world identified with the novel's themes of alienation, innocence and fantasy.

In later years, Salinger become famous for not wanting to be famous, refusing interviews.