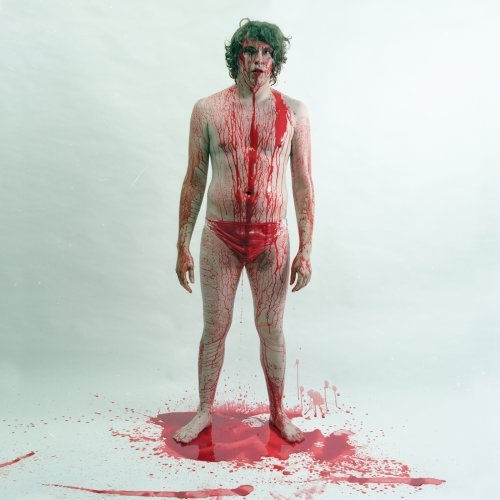 Garage punk released a string of well-received singles over the past few years and garnered plenty of blog attention.

Reatard burst onto the Memphis music scene when he was just 15 years old, when a homemade demo of his caught the attention of Eric Friedl, the owner of local label Goner Records. In the late '90s, he led the punk act the Reatards, then the synth-aided the Lost Sounds, and eventually went out on his own, with 2006's Blood Visions. He signed with New York indie Mecca Matador Records in 2008, released a string of well-received singles, garnered his fair share of blog attention and toured the world. In 2009, he released the full-length Watch Me Fall.

A prolific songwriter, he also recorded dozens of full-length albums, EPs and 7-inch singles with bands like the Bad Times, the Final Solutions and Angry Angles. He was also notorious for a string of very public spats, including brawling with audience members at shows, urinating onstage and parting ways with his backing band via a nasty Twitter outburst in October.

Rumors of his death began circulating Wednesday afternoon and were first confirmed by a post on the Goner Records message board, which read, "It is with great sadness that we report the passing of our good friend Jay Reatard. Jay died in his sleep last night." Memphis newspaper The Commercial Appeal reported that Reatard's body was found sometime around 3:30 a.m. and that Memphis police have opened an investigation into his death.

A spokesperson for Matador also confirmed the report to MTV News and sent along a statement, which read, in part, "Jay was as full of life as anyone we've ever met and responsible for so many memorable moments as a person and artist. We're honored to have known and worked with him, and we will miss him terribly."