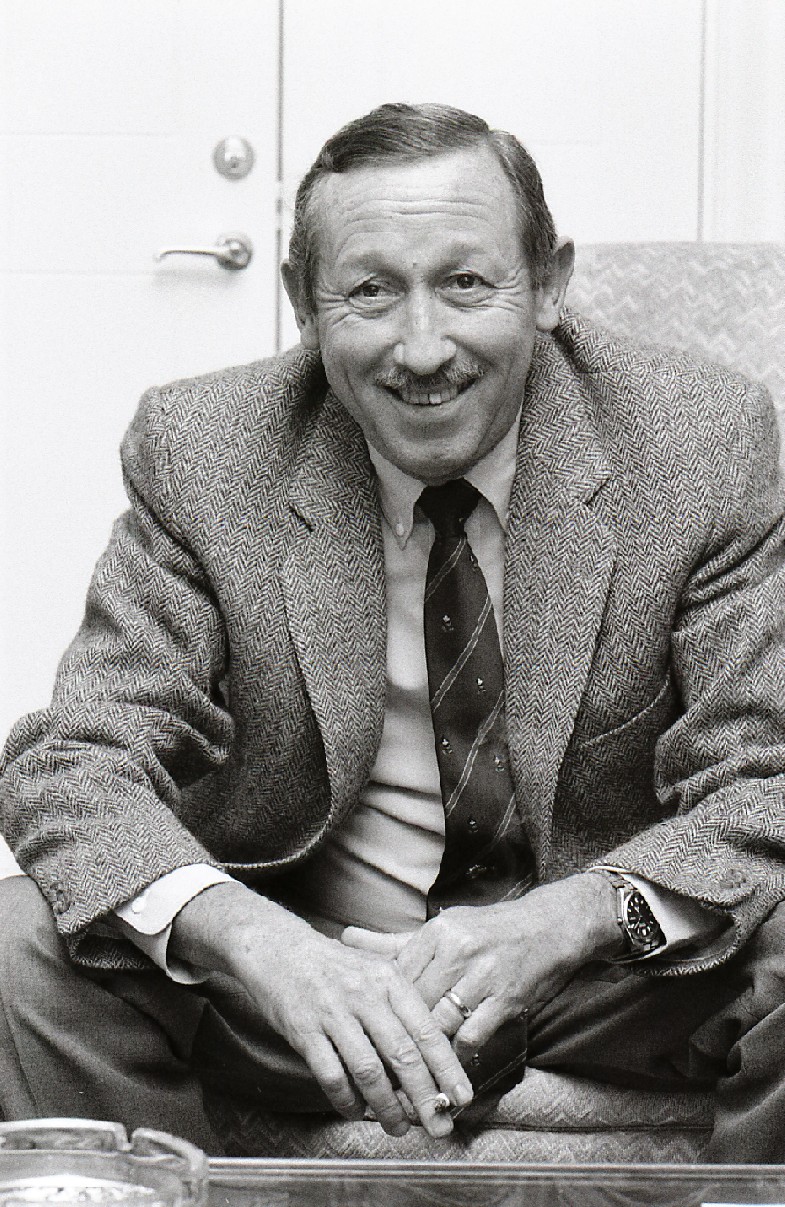 Roy E. Disney, the nephew of Walt Disney who helped revitalize the Walt Disney Studio’s famed animation division and at times publicly feuded with top executives at the company, died on Wednesday at Hoag Memorial Presbyterian Hospital in Newport Beach, Calif., following a year-long battle with stomach cancer, according to spokeswoman from the company. He was 79.

Mr. Disney served as a director emeritus and consultant to the company until his death. From 1984-2003, he held the post of vice chairman of the board of directors of The Walt Disney Company and chairman of the studio’s animation department. He resigned in 2003 citing “serious differences of opinion about the direction and style of management” subsequently helped lead an investor uprising that culminated with the departure of Michael Eisner as chief executive and chairman.

“He was much more than a valued 56-year company veteran,” said Bob Iger, president and CEO of The Walt Disney Company. “Roy’s true passion and focus were preserving and building upon the amazing legacy of Disney animation that was started by his father and uncle. Roy’s commitment to the art of animation was unparalleled and will always remain his personal legacy and one of his greatest contributions to Disney’s past, present and future.”

John Lasseter, chief creative officer for Walt Disney and Pixar Animation Studios, added: “I first met Roy when I was still an animation student at CalArts. Not only did I consider him a personal friend, but he was a great man who believed deeply in the art of animation. He put his heart and soul into preserving Disney’s legendary past, while helping to move the art of animation into the modern age by embracing new technology.”

Mr. Disney was born in Los Angeles on Jan. 10, 1930, to Roy O. Disney and Edna Francis Disney. His father and his uncle co-founded the company. As a child, Roy E. Disney would often play in the animation studio hallways, with animators using him as a test audience as they toiled on films like “Pinocchio.”

As a writer and production associate, he received an Oscar nomination for his work on the short subject “Mysteries of the Deep” in 1959, and in 2003 as producer for “Destino.” From writing, Disney went on to produce and direct some 35 other TV and theatrical productions, including the landmark 1968 documentary “Varda, the Peregrine Falcon,” before leaving in 1977 to become an independent producer and investor.

An avid sailor – he held numerous yacht racing time-records – Mr. Disney was also the chairman of Shamrock Holdings, a family investment enterprise that he organized in 1978.

“Roy and I enjoyed a 35-year friendship and partnership that was simply special,” said Stanley Gold, president of Shamrock Holdings. “We faced many business challenges together, had fun in the process, and enjoyed a wide variety of professional successes. Roy was a man who was steadfastly loyal to his principles and to his friends. He was a gracious, humble gentleman who could make the tough decisions life sometimes requires.”