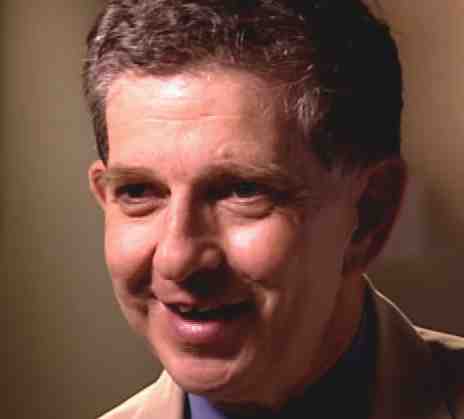 ST. LOUIS (AP) — Prolific mystery writer Stuart Kaminsky, whose 70 books included one the Mystery Writers of America deemed the best mystery novel of 1989, has died at a hospital in St. Louis. He was 75.

Kaminsky had suffered from hepatitis C and moved to St. Louis earlier this year awaiting a liver transplant. But a stroke shortly after the move made him ineligible for the transplant, the St. Louis Post-Dispatch reported Tuesday.

Both the Mystery Writers of America and Barnes-Jewish Hospital confirmed his death Friday.

His son, Peter Kaminsky, told the newspaper that the author grew up reading Dashiell Hammett and Raymond Chandler and began writing himself as a boy.

He published his first novel, "Bullet for a Star," in 1977. The Mystery Writers of America honored one of his works, "A Cold Red Sunrise," as the best mystery novel of 1989.