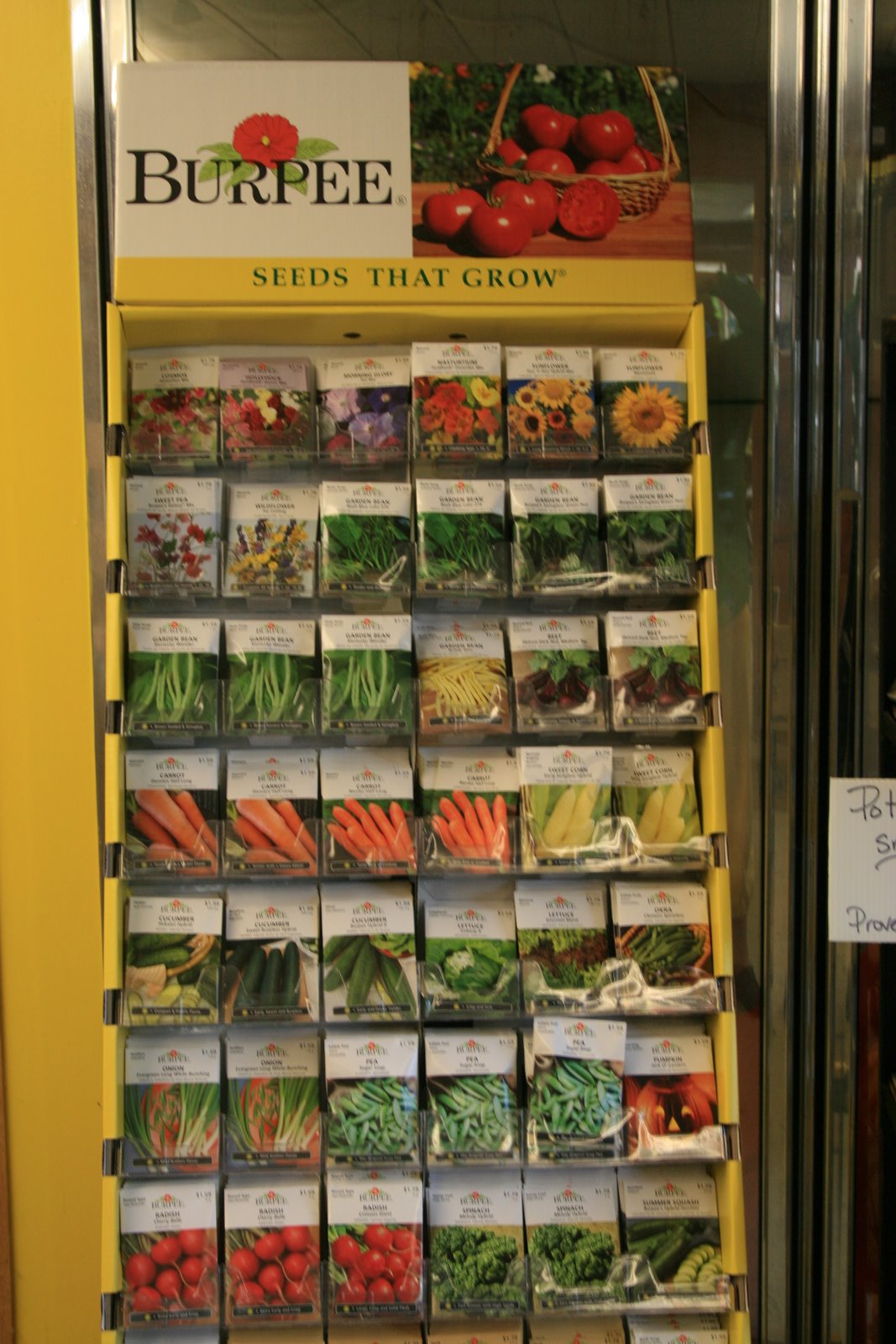 Sky Saxon, lead singer and bassist of '60s garage rockers the Seeds, died Thursday in an Austin, Texas hospital. He had been in the ICU since Monday suffering from an undisclosed illness -- doctors suspected an internal organ infection -- until his wife, Sabrina, announced his passing via Facebook.

Saxon -- born Richard Marsh -- founded the Seeds in 1965 in California. The next year, the psychedelic rockers released two albums, 'The Seeds' and 'A Web of Sound,' and had hits with 'Can't Seem to Make You Mine' and 'Pushin' Too Hard,' their most successful song. In 1967, the band released two more albums: 'Future,' a psychedelic rock album, and 'A Full Spoon of Seedy Blues,' which was credited to the Sky Saxon Blues Band and featured liner notes by the legendary Muddy Waters.

After some lineup changes and a few more commercially unsuccessful albums, Saxon dissolved the band in the early '70s. He joined a California commune, the Source Family, adopted the name Sunlight and occasionally performed with their trippy house band, the Ya Ho Wa 13. In 1989, Saxon reformed the Seeds to tour with other '60s acts like Big Brother and the Holding Company, and Arthur Lee and Love. They toured again in 2003, and Saxon kept busy musically, releasing an album last year, and recording with the Smashing Pumpkins. Though he fell ill last Thursday, Saxon still managed to play a short gig on Saturday night at Austin rock club Antone's.

Earlier today, Sabrina Sherry Smith Saxon wrote on her Facebook page, "Sky has passed over and YaHoWha is waiting for him at the gate. He will soon be home with his Father. I'm so sorry I couldn't keep him here with us. More later. I'm sorry." No other announcements have been made.