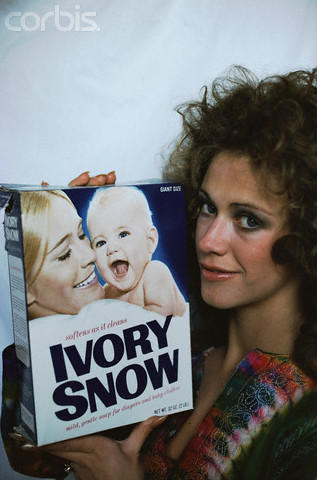 "She was a really nice girl," said actor Ron Jeremy, who co-starred with Chambers in adult films starting in the 1970s.

"What's strange is that she was at a stage where she was totally happy and totally content with her life," Jeremy said. "Her life was falling together, and she was doing really well."

The death appeared to be from natural causes, although toxicology tests have not been completed, Whitemore said.

The coroner's investigation has not been completed, and no cause of death has been determined, according to a spokesman with the Los Angeles Medical Examiner's office.

Although her career was mostly in X-rated films, Chambers' fame was boosted by the irony that her face had graced the Ivory Snow box, a soap advertised as "99 and 44/100 percent pure."