World's oldest person dies at the age of 115 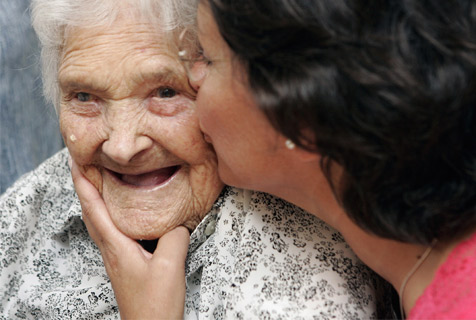 A family member told the Lusa news agency that de Jesus died "just after 10:00 am (GMT) while en route to hospital.

De Jesus was born in a poor area in Urquiera, close to Ourem in central Portugal. She started working in agriculture at the age of 12 and never went to school, remaining unable to write and read for her entire life.

After marrying, she moved to the town of Corujo with her husband where she brought up her six children.

After the death of Maria de Jesus, American Gertrude Baines, born April 6, 1894, becomes the world's oldest person, according to the Gerontology Research Group.

The Los Angeles-based organisation keeps a database of people worldwide who are more than 110 years old.