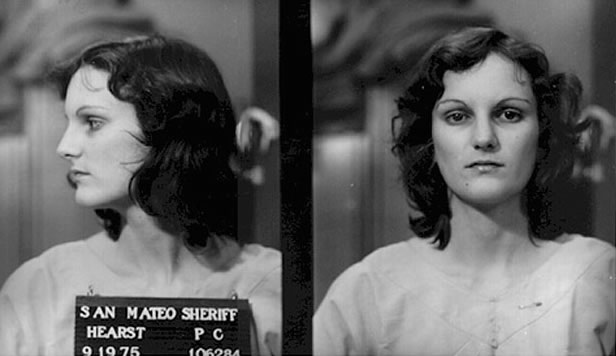 Dr. Harry L. Kozol, a nationally known neurologist who examined high-profile criminal defendants like Patricia Hearst and whose work helped establish the emerging fields of forensic psychiatry and neuropsychiatry, has died. He was 102.

Dr. Kozol had already built a reputation as one of the country’s premier experts in brain disorders when, in 1965, the State of Massachusetts asked him to establish a treatment center for sex offenders. At the center, the first of its kind, he conducted pioneering studies of offenders’ behavior after release. Trained in law as well as medicine, he wrote widely on medical testimony and the legal issues involving mentally ill people charged with crimes.

In 1967, he evaluated Albert DeSalvo, the Massachusetts man who confessed to 13 murders attributed to the Boston strangler.

He also served as Eugene O’Neill’s doctor in the last years of the playwright’s life, when he was struggling with depression and neurological problems.

But it was in 1976, when he was 69, that Dr. Kozol came to widespread national attention. That year the Justice Department hired him to examine Ms. Hearst, the newspaper heiress whose 1974 kidnapping caused a national sensation and who was standing trial for reportedly helping her captors rob a bank. Her lawyers argued that she had been the victim of “coercive persuasion,” or brainwashing.

After conducting his own interviews, Dr. Kozol disagreed, calling Ms. Hearst “a rebel in search of a cause” and concluding that the robbery had been “an act of her own free will.”

Dr. Kozol’s work in the case made headlines when Ms. Hearst objected to his interviewing technique, and her lawyers tried to block further examinations. After a bitter cross-examination, during which the doctor sparred with the defense lawyer F. Lee Bailey, the court ruled that Dr. Kozol could continue his interviews.

The jury later agreed with Dr. Kozol, and Ms. Hearst was convicted of bank robbery.

Harry Leo Kozol was born on Aug. 2, 1906, in South Boston, to immigrants from Russia. He attended Boston English High School and Harvard before enrolling in Harvard Law School in 1927. He became fascinated with mental illness and, after traveling to Europe and meeting some of the leading figures in the field, he switched to medical school and graduated in 1934.

He continued his training at Massachusetts General Hospital and then at Johns Hopkins before returning to Boston. There he spent decades diagnosing and treating brain injuries and brain tumors, at Mass General and Boston City Hospital, and he worked on early trials of the drug Dilantin, for epilepsy.

“He never lost the spirit of the law,” said a colleague, Dr. Harold Williams, in a 1976 interview with The New York Times. “He is very skilled on the witness stand, a formidable interviewer who burrows right in and who cannot be flustered easily and who thinks fast on his feet — he likes the battle of wits.”

He never lost the spirit of medicine, either, seeing patients until he was 84, his son said.

Dr. Kozol’s wife of 78 years, Ruth, died in 2006, also at 102. Besides his son, Jonathan, who lives near Boston, he is survived by a daughter, Barbara Reckseit of Cincinnati; two grandchildren; and four great-grandchildren.