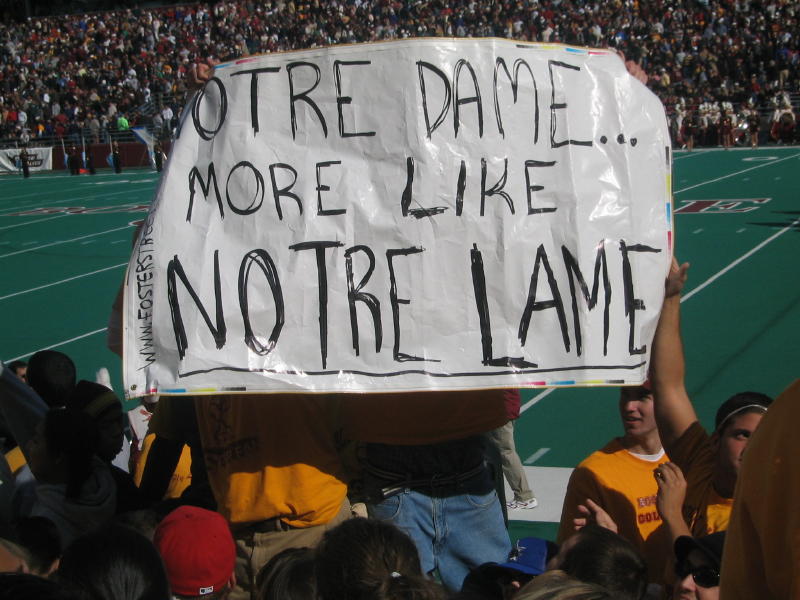 Yonto was a high school coach before he joined Parseghian's staff in 1964 and was the Irish's defensive line coach for 17 years under Parseghian and Devine.

He was Devine's defensive coordinator in 1977-80 and handled football administrative duties under Gerry Faust in 1981-85 as a special assistant to athletic director Gene Corrigan.

Yonto was defensive line coach again in 1986-87 under Holtz and spent three more years as a special assistant to athletic director Dick Rosenthal before his retirement in 1991.

Yonto was on the coaching staff for Notre Dame's national championship teams in 1966, 1973 and 1977. He coached numerous All-America defensive linemen, including Alan Page, Mike McCoy, Walt Patulski and Ross Browner