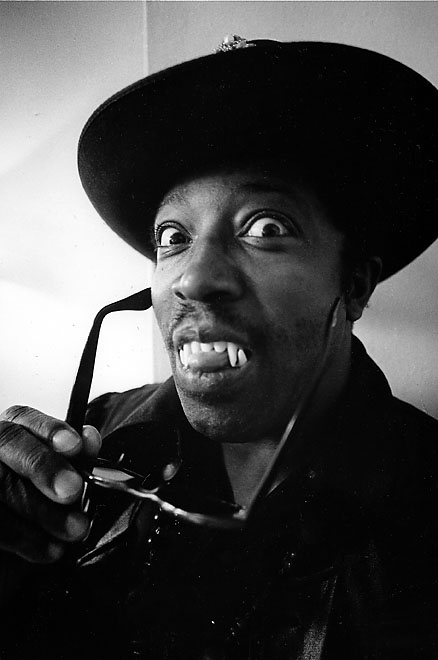 The spokeswoman says Diddley died of heart failure Monday. He had suffered a heart attack in August 2007, three months after suffering a stroke while touring in Iowa.

Doctors said the stroke affected his ability to speak, and he had returned to Florida to continue rehabilitation.

Diddley was known for his homemade square guitar, dark glasses and black hat.

His first single, "Bo Diddley," introduced record buyers in 1955 to his signature rhythm: bomp ba-bomp bomp, bomp bomp, often summarized as "shave and a haircut, two bits." The B side, "I'm a Man," with its slightly humorous take on macho pride, also became a rock standard.