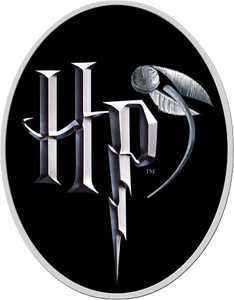 LONDON, England (AP) -- A British teenage actor playing a minor role in the upcoming "Harry Potter" film was stabbed to death during a brawl in London on Saturday, police said.

Rob Knox, 18, was stabbed after he got caught up in a fight outside a bar in southwest London early Saturday, London's Metropolitan Police said in a statement.

Knox plays Ravenclaw student Marcus Belby in the upcoming film "Harry Potter And The Half-Blood Prince," the sixth installment of the popular series set for release in November.

Warner Bros., the studio that is producing the film, said it was shocked by the news.

Knox was one of five young men taken to various hospitals after the brawl, police said. Among them was a 21-year-old who has since been arrested on suspicion of murder.

The fight did not appear to be gang-related, police added, but it puts the number of violent teenage deaths in London at 14 so far this year.