Robert Rauschenberg, Titan of American Art, Is Dead at 82 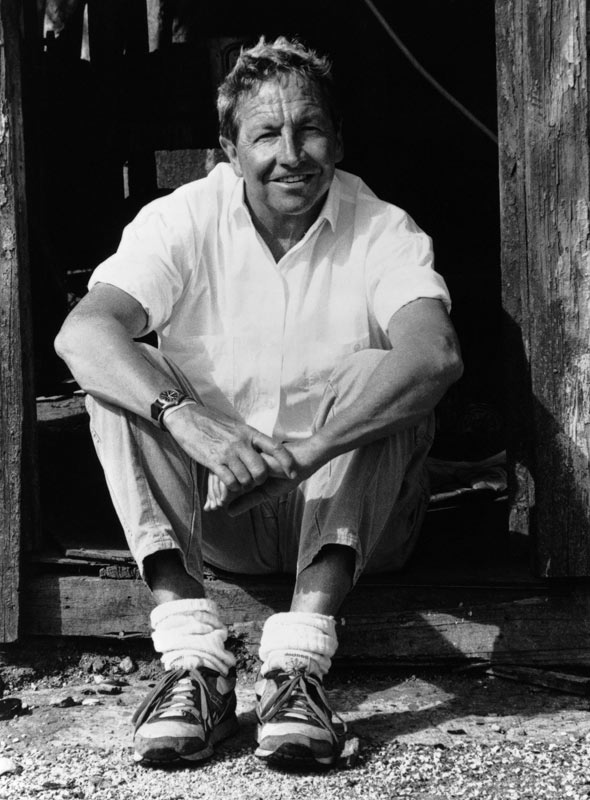 Robert Rauschenberg, the irrepressibly prolific American artist who time and again reshaped art in the 20th century, died Monday night. He was 82.

He died of heart failure, said Arne Glimcher, chairman of PaceWildenstein, the artist's gallery in Manhattan.

Mr. Rauschenberg’s work gave new meaning to sculpture. “Canyon,” for instance, consisted of a stuffed bald eagle attached to a canvas. “Monogram” was a stuffed Angora goat girdled by a tire atop a painted panel. “Bed” entailed a quilt, sheet and pillow, slathered with paint, as if soaked in blood, framed on the wall. They all became icons of postwar modernism.

A painter, photographer, printmaker, choreographer, onstage performer, set designer and, in later years, even a composer, Mr. Rauschenberg defied the traditional idea that an artist stick to one medium or style. He pushed, prodded and sometimes reconceived all the mediums in which he worked.

Mr. Rauschenberg was also instrumental in pushing American art onward from Abstract Expressionism, the dominant movement when he emerged during the early 1950s. He became a transformative link between artists like Jackson Pollock and Willem de Kooning and those who came next, artists identified with Pop, Conceptualism, Happenings, Process Art and other new kinds of art in which he played a signal role.