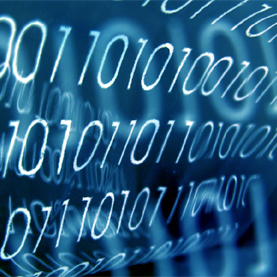 ALBUQUERQUE, N.M. (AP) - Morgan Sparks, who led Sandia National Laboratories for nearly a decade and invented a semiconductor device that has revolutionized almost every aspect of modern life, has died. He was 91

Sparks died Saturday at his daughter's home in Fullerton, Calif., Sandia said in a news release.

Sparks worked for 30 years at Bell Laboratories in New Jersey before taking over as director of Sandia in 1972. He served in the post until his retirement in 1981.

Transistors work something like light switches, flipping on and off inside a chip to generate the ones and zeros that store and process information inside a computer.

Sparks joined the Semiconductor Research Group at the New Jersey lab in 1948 just as a group of physicists were developing the first transistor.

Soon, transistors became essential in electronic computers and their production grew monumentally after the emergence of the microchip in the 1960s.

Sparks was born in 1916 in Pagosa Springs, Colo., and raised in Texas. He earned his bachelor's and master's degrees in chemistry at Rice University before receiving his doctorate in physical chemistry from the University of Illinois in 1943