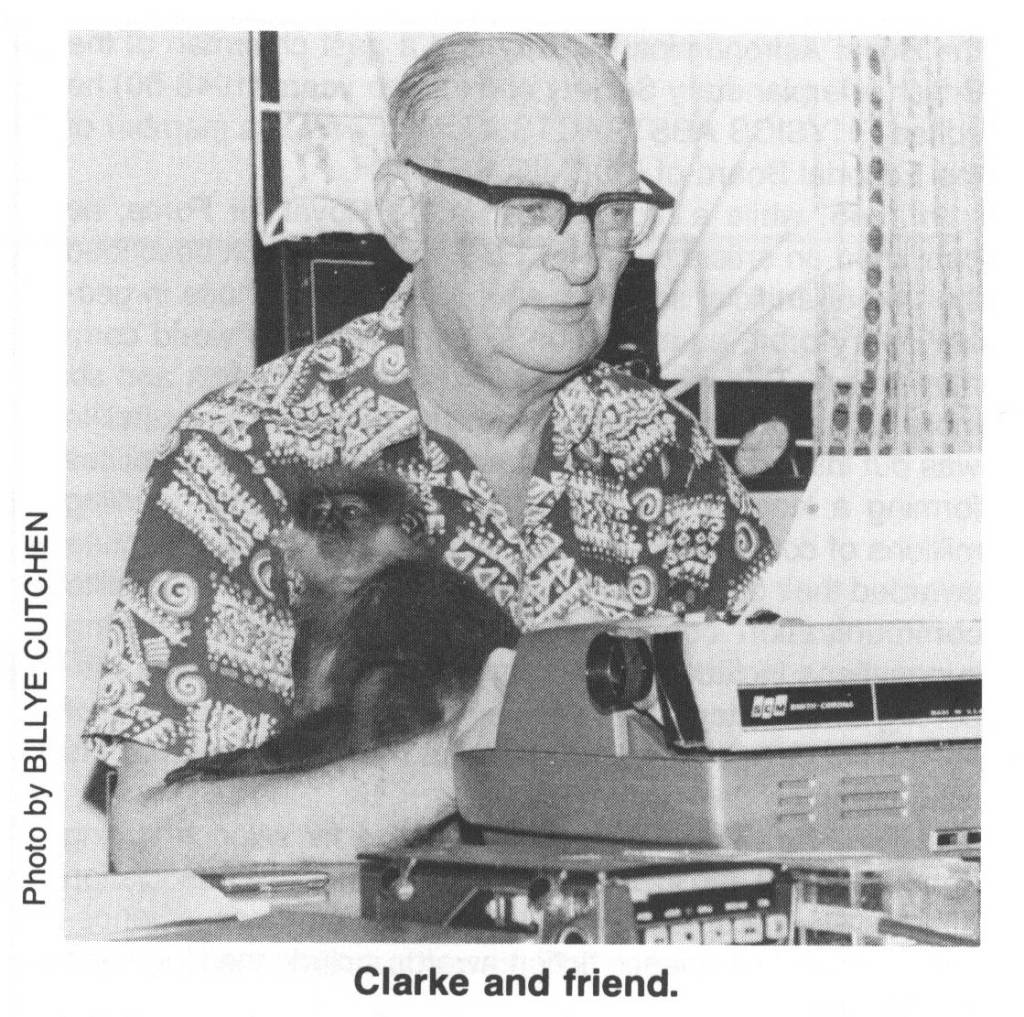 COLOMBO, Sri Lanka - Arthur C. Clarke, a visionary science fiction writer who won worldwide acclaim with more than 100 books on space, science and the future, died Wednesday in his adopted home of Sri Lanka, an aide said. He was 90.

Clarke moved to Sri Lanka in 1956, lured by his interest in marine diving — which he said was as close as he could get to the weightless feeling of space. “I’m perfectly operational underwater,” he once said.