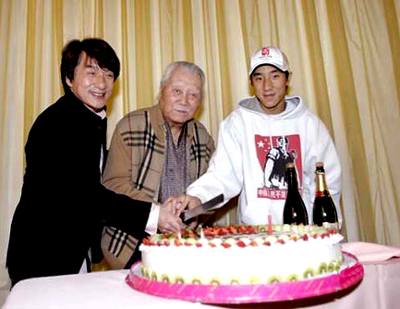 Charles Chan just celebrated his 93rd birthday in December. He was suffering from prostate cancer, the report said.

Charles Chan was accompanied by his grandson, Jaycee, and his daughter-in-law, Joan Lin, when he died.