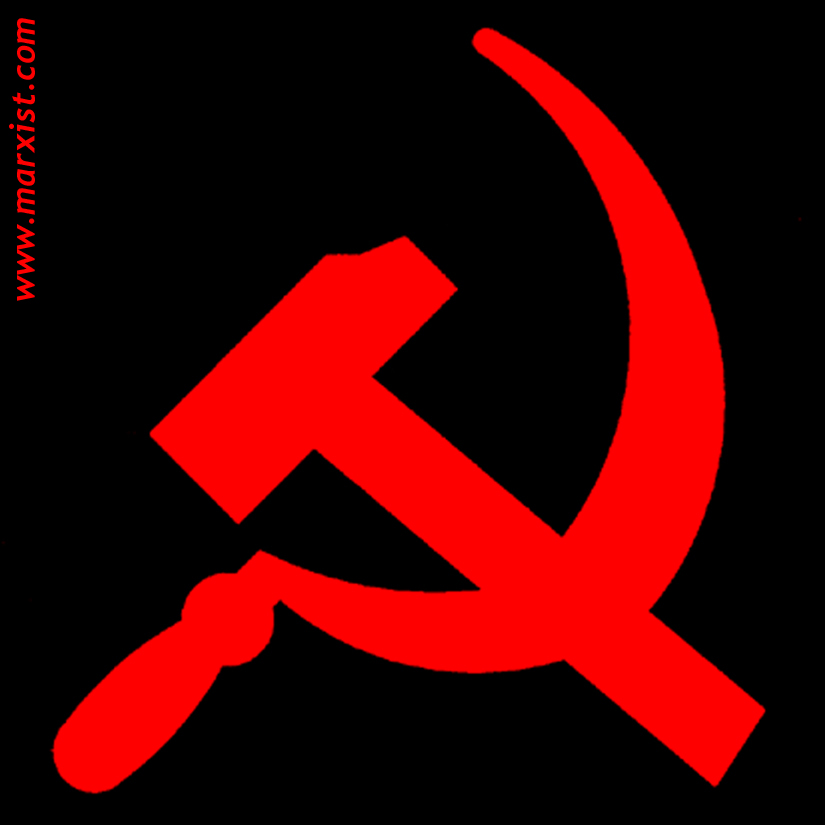 MOSCOW - Alexander Feklisov, the Soviet-era spy chief who oversaw the espionage work of Julius and Ethel Rosenberg and helped mediate the 1962 Cuban missile crisis, has died, a Russian official said Friday. He was 93.

Feklisov died Oct. 26, said Sergei Ivanov, a spokesman for the Foreign Intelligence Service, one of the successor agencies to the KGB. He gave no cause of death.

Born March 9, 1914, in Moscow to a railroad signalman's family, Feklisov was trained as a radio technician and was recruited into the American department of the KGB's predecessor, the NKVD, according to his official biography posted on the Foreign Intelligence Service's Web site.

He arrived in New York in 1941 and during his five-year stint "completed a series of crucial tasks aimed at acquiring secret scientific-technical information including in the areas of electronics, radiolocation and jet aircraft technology."

Years later, he published an autobiography "The Man Behind the Rosenbergs" in which he described his work guiding the intelligence-gathering work of the couple. The Rosenbergs were executed in 1953 after being convicted of supplying the Soviet Union with top-secret information on U.S. efforts to develop the atomic bomb.

Feklisov said Rosenberg was a Soviet sympathizer who handed over secrets on military electronics, but not the atomic bomb. He said Ethel Rosenberg played no part in spying � claims that were consistent with declassified U.S. intercepts of Soviet spy communications.

He was later dispatched to London, where he made contact with Klaus Fuchs, the German-born scientist who worked at the U.S. atom bomb project as well as at Britain's Harwell nuclear research laboratory. Information passed to the Soviets by Fuchs and another spy, David Greenglass, gave the Soviets crucial new information on a new way to ignite an atomic bomb.

In 1950, Fuchs was sentenced to 14 years for disclosing nuclear secrets.

"Fuchs ... provided important nuclear information, including on the structure of the hydrogen bomb," according to the intelligence service biography.

Feklisov later spent four years in Washington � where he was known as Alexander Fomin � and was a behind-the-scenes intermediary between the Kremlin and Washington during the 1962 Cuban missile crisis, which brought the United States and the Soviet Union to the brink of war.