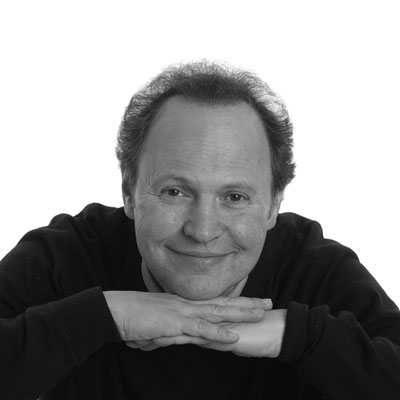 NEW YORK - Hilly Kristal, whose dank Bowery rock club CBGB served as the birthplace of the punk rock movement and a launching pad for bands like the Ramones, Blondie and the Talking Heads, has died. He was 75.

Kristal, who lost a bitter fight last year to stop the club's eviction from its home of 33 years, died Tuesday at Cabrini Hospital after a battle with lung cancer, his son Mark Dana Kristal said Wednesday.

Last October, as the club headed toward its final show with Patti Smith, Kristal was using a cane to get around and showing the effects of his cancer treatment. He was hoping to open a Las Vegas incarnation of the infamous venue that opened in 1973.

"He created a club that started on a small, out-of-the-way skid row, and saw it go around the world," said Lenny Kaye, a longtime member of the Patti Smith Group. "Everywhere you travel around the world, you saw somebody wearing a CBGB T-shirt."

While the club's glory days were long past when it shut down, its name transcended the venue and become synonymous with the three-chord trash of punk and its influence on generations of musicians worldwide.

The club also became a brand name for a line of clothing and accessories, even guitar straps; its store, CBGB Fashions, was moved a few blocks away from the original club, but remained open.

Kristal started the club in 1973 with the hope of making it a mecca of country, bluegrass and blues — called CBGB & OMFUG, for "Other Music For Uplifting Gourmandisers" — but found few bands to book. It instead became the epicenter of the mid-1970s punk movement.

Besides the Ramones and the Talking Heads, many of the other sonically defiant bands that found frenzied crowds at CBGB during those years became legendary — including Smith, Blondie and Television.

Smith said at the venue's last show that Kristal "was our champion and in those days, there were very few."

Throughout the years, CBGB had rented its space from the building's owner, the Bowery Residents' Committee, an agency that houses homeless people.

In the early 2000s, a feud broke out when the committee went to court to collect more than $300,000 in back rent from the club, then later successfully sought to evict it. By the time it closed, CBGB had become part museum and part barroom.

At the club's boarded-up storefront Wednesday morning, fans left a dozen candles, two bunches of flowers and a foam rubber baseball bat — an apparent tribute to the Ramones' classic "Beat on the Brat." A spray-painted message read: "RIP Hilly, we'll miss you, thank you."

Other survivors include his wife, Karen, and daughter, Lisa.