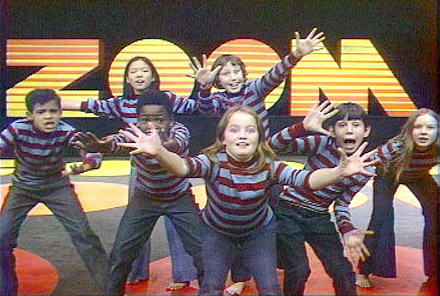 Jared Nathan, a budding actor who as a teenager performed on the popular PBS children's show "Zoom," was killed in a car crash. He was 21.

HOLLIS, New Hampshire (AP) -- Jared Nathan, a budding actor who as a teenager performed on the popular PBS children's show "Zoom," was killed in a car crash. He was 21.

Nathan, who lived in Nashua, was an acting student at the Juilliard School in New York, friends said. He was home on Christmas break when a car he was riding in struck a tree early Thursday; he died at a hospital. Police charged the 19-year-old driver, Gabriel King, a friend of Nathan's, with drunken driving.

Nathan was 13 when he was selected for the 1999 revival of "Zoom," a public TV show that first was seen in the 1970s. He was on for one season and would have been invited back had he not reached adolescence, executive producer Kate Taylor said.

"Jared was just a wonderful, wonderful kid," Taylor said Friday. "He was a quiet leader. He was also a really good team player."

The show, produced by WGBH-TV in Boston, featured a multiracial cast of children ranging in age from 9 to 14 who do activities based on suggestions sent in by viewers, anything from science experiments to musical performances.

With varying casts, the revived version was produced through 2005, and reruns continue on some stations.