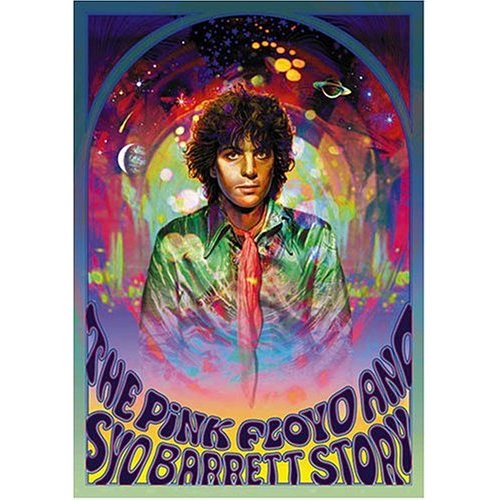 LONDON -- Syd Barrett, the former lead singer of Pink Floyd and one of the key figures of the 60s, has died at the Cambridgeshire home to which he retreated as a recluse more than 30 years ago.

The Guardian has learned that the singer, 60, who suffered from a psychedelic-drug induced breakdown while at the peak of his career, died last Friday from complications related to diabetes.

His brother Alan confirmed his death, saying only: "He died peacefully at home. There will be a private family funeral in the next few days."

Born Roger Keith Barrett in Cambridge in 1946, he acquired the nickname Syd aged 15. He left Pink Floyd in 1968, just as the band was about to achieve worldwide recognition, and lived in the basement of his mother Winfred's semi-detached house, where he boarded up the windows to keep out the eyes of both the press and fans. He recorded two solo albums.

Pink Floyd's Shine on You Crazy Diamond, from the 1975 album Wish You Were Here, was said by many to be a salute to him. Barrett's use of drugs, particularly LSD, in the 60s, was well-documented and he was often described as the original acid casualty.

Dave Gilmour, the Pink Floyd guitarist drafted in to the band during a period in which Barrett was behaving erratically, said in an interview earlier this year that he thought that Barrett's breakdown would have happened anyway.

He said: "It was a deep-rooted thing. But I'll say the psychedelic experience might well have acted as a catalyst. Still, I just don't think he could deal with the vision of success and all the things that went with it."