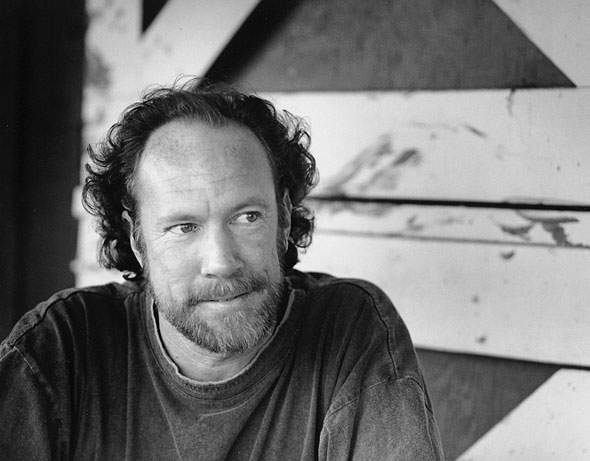 Welnick died Friday, said Dennis McNally, who declined to release the cause.

Welnick lived in the northern California town of Forestville, but McNally did not know if he died at home or in a hospital.

"His service to and love for the Grateful Dead were heartfelt and essential. He had a loving soul and a joy in music that we were lucky to share," the group said in a statement on its Web site. "Our Grateful Dead prayer for the repose of his spirit: May the four winds blow him safely home."

Welnick was the last in a long line of Grateful Dead keyboardists, several of whom died prematurely, leading some of the group's fans to conclude that the position came with a curse.

Welnick had replaced Brent Mydland, who died of a drug overdose in 1990. Mydland had followed Keith Godchaux, who died in a car crash shortly after leaving the band. And Godchaux had replaced the band's original keyboard player, Ron "Pigpen" McKernan, who died at age 27 in 1973.

Welnick was the last musician to join the group before lead guitarist and unofficial leader Jerry Garcia's death in 1995.

"The loss of Jerry obviously affected everybody in the band, but I think in some ways it was just harder on Vince," he said.

Welnick struggled for several years after leaving the Tubes, and embraced the opportunity Garcia and the Dead gave him when they asked him to play keyboards in 1990.

"To lose it within five years hurt him I think maybe worse than anybody else in the band," McNally said.