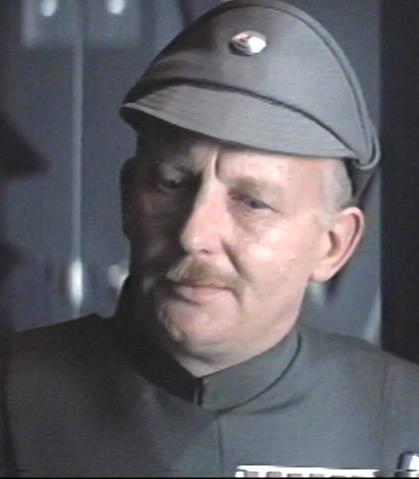 LONDON -- Michael Sheard, who played Adm. Ozzel in "The Empire Strikes Back" and Adolf Hitler five times, including in "Indiana Jones and the Last Crusade," died Wednesday at the age of 65, his agent said.

Sheard, who had been suffering from cancer, died at his home on the Isle of Wight off the southern coast of England, agent Liz Hobbs said.

He is best known in Britain for his role as Maurice Bronson, the teacher who terrorized his pupils in the long-running teenage soap opera, "Grange Hill."

Sheard is survived by his wife, Ros, and three children. Funeral details were not immediately available.