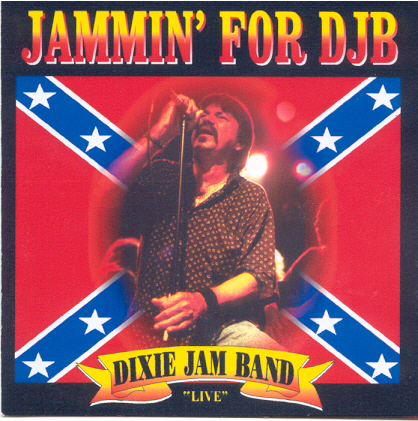 DAVIE, Fla. -- Danny Joe Brown, the lead singer of the Southern rock band Molly Hatchet, died of complications from diabetes, his family said Monday. He was 53.

Brown died Thursday at his home in Davie, a suburb of Fort Lauderdale, his sister Lyndia Brown said.

"He had been in the hospital for about four weeks before he died, and he wanted to come home and he was home for 30 minutes when he died," Lyndia Brown told The Associated Press. "He was surrounded by his children and his wife."

In 1975, the Jacksonville native joined Molly Hatchet, named after a Southern prostitute who allegedly beheaded and mutilated her clients. Brown was frontman for its self-titled album in 1978, which went platinum. In 1979 the next album, "Flirtin' With Disaster," sold over 2 million copies.

Brown left the band in the early 1980s because of his diabetes.

After creating his own group, the Danny Joe Brown Band, he rejoined Molly Hatchet in 1982 to participate in the album "No Guts ... No Glory." The album had limited success and the group eventually disbanded.

Molly Hatchet reunited and toured in 1996 for release of the album "Devil's Canyon."

Brown ended his career after a stroke in 1998, according to reports.

"Danny was way more than a singer for a rock 'n' roll band. He was a great brother, a wonderful son," Lyndia said. "He is going to be missed terribly by everybody."