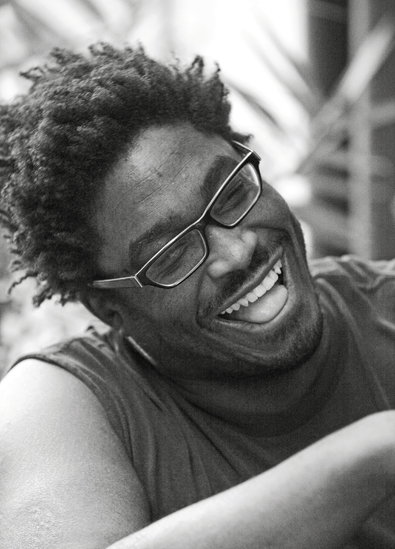 Isaiah "Ikey" Owens, the keyboardist in Jack White's backing band, has died. The musician also played with bands such as Mars Volta and Free Moral Agents. With Owens' passing, the remaining shows in White's Mexican tour have been canceled.

White's record label, Third Man Records, confirmed the news in an official statement on its website on Tuesday.

"He will be missed and loved forever by his family, friends, bandmates and fans," the statement reads. "We will all miss you Ikey. You were and are an incredible artist."

The cause of death has yet to be revealed. Mexican officials said an investigation is ongoing. He was 38. According to Mexican publication "Periodico Digital," Owens was found dead in his Puebla, Mexico, hotel room, with authorities allegedly finding drugs and alcohol inside.

The musician joined White's band in 2012 and appeared on both the artist's solo albums. Friends and fans of Owens took to social media to share their support of the late musician.