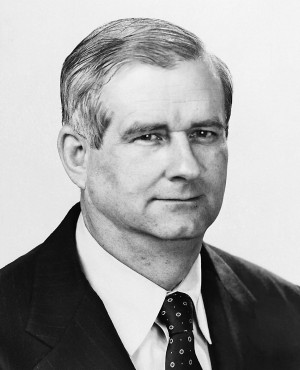 Beano Cook, a longtime staple of the Pittsburgh sports scene and an ESPN college football studio commentator since 1986, died Wednesday night. He was 81.

Cook, a 1954 University of Pittsburgh grad, began his career as a sports publicist for the school from 1956-66. He later worked with a number of organizations, including the Pittsburgh Civic Arena.

Beano Cook's breadth of knowledge of the history of the college game earned him the moniker as the "Cardinal of College Football."


Cook was a studio commentator for ABC from 1982-85 before joining ESPN. He also worked as ABC's press director from 1966-74, and for the St. Petersburg Times newspaper, as well as the Miami Dolphins.

His breadth of knowledge of the history of the college game earned him the moniker as the "Cardinal of College Football." Most recently, Cook and ESPN.com senior college football writer Ivan Maisel shared the microphone on a weekly podcast. Cook also chatted regularly with ESPN.com users.

One of Cook's most famous quips was "Haven't they suffered enough", in response to Major League Baseball commissioner Bowie Kuhn's offer of lifetime passes to games for returning hostages from Iran.

Cook also started a blog in 2010. His last entry, from Oct. 1, read, "Sorry to say that health issues hit me at the worst time -- start of college football season. Everything except recovery takes a back-burner now."

Cook was born Carroll Hoff Cook on Sept. 1, 1931. He served in the U.S. Army for two years after graduating from Pittsburgh.