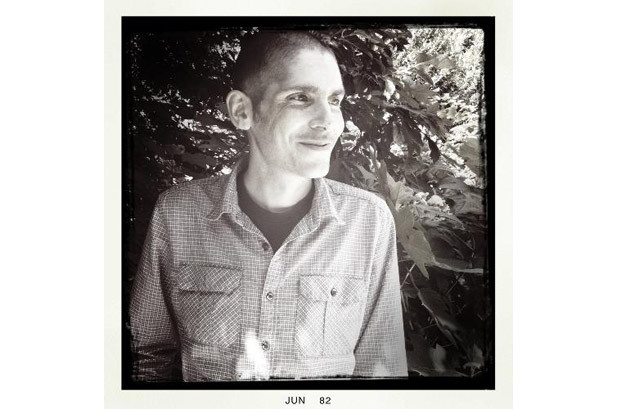 Jason Noble, a principal member in the influential Louisville-based bands Rodan, Rachel's and Shipping News, passed away this morning in Bethesda, Md., after a three-year battle with cancer. He was 40.

After Rodan disbanded in 1995, Noble co-founded Rachel's, which eschewed vocals and a standard guitar/bass/drums lineup in favor of operating as a mini-chamber orchestra featuring viola, cello, piano and horns as well as drums/percussion, guitar and electric bass. The group released five studio albums, the last of which, "Systems/Layers," appeared in 2003. In addition, Rachel's collaborated on the "Full on Night" EP with experimental electronic duo Matmos, featuring fellow Louisville native Drew Daniel.

Noble and Rodan guitarist Jeff Mueller also recorded four albums as Shipping News, which occasionally echoed the louder work of their prior band.

"I love those folks and we're from the same musical-lizard egg," Noble said in 2003, adding that there was no Rodan material in the proverbial vault for potential release. "I copy bootlegs for people and nice people send us show recordings that I never knew about. I'm lame also cause I owe many people tapes and discs as we speak and for that, I want to publicly apologize."

Throughout his career, Noble was a strong advocate for the Louisville music scene, which has long been known as one of the more nurturing artistic communities in the United States.

"We have room to breathe and a place/studio to work in that we can actually sustain, especially financially," he said of the city in a 2003 interview. "Traveling to play or record in other cities helps us when we need to get outside of our more -- I guess -- comfortable working places, and just gets you out of habitual head-space, which is important. Ultimately, I love this place and the dog is very fond of the yard."

In 2009, Noble was diagnosed with Synovial Sarcoma, a rare form of cancer that affects soft tissues of the body. Since then, there have been several benefits and compilation releases to help his family cover the medical costs.

According to a post from Noble's wife and brother-in-law on the CaringBridge.org website, Noble will be cremated in Maryland early next week. "A larger gathering to celebrate Jason's life" is being planned for sometime in the next few weeks.

Noble is survived by his wife, Kristin.