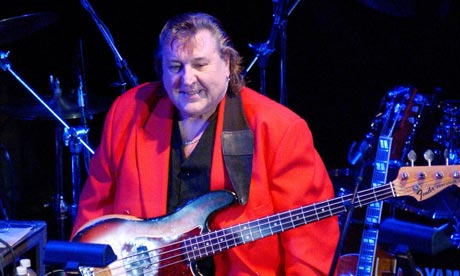 Bob Babbitt, 74, Motown studio bassist and member of the Funk Brothers, died of brain cancer July 16 at a Nashville hospice.

The release of the 2002 film, “Standing in The Shadows of Motown,” brought recognition to Babbitt, fellow famed Funk Brother bassist James Jamerson and the rest of one of the most successful studio bands to date.