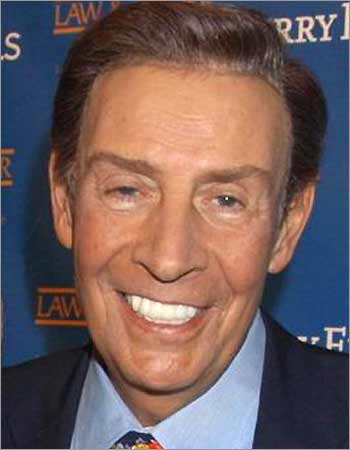 NEW YORK — "Law & Order" star Jerry Orbach has died of prostate cancer at age 69, a representative of the show said.

Earlier this month, Orbach's manager announced that he had been diagnosed with the disease. But he was optimistic.

Orbach starred for 12 seasons in the original "Law & Order" series, but left to head the spin-off "Law & Order: Trial by Jury," set to debut next year.

"We expect him to make a full and swift recovery, and while he is receiving treatment, we will work around his schedule," Wolf told the News.

Born in the Bronx, he was in the original cast of the off-off-Broadway hit "The Fantasticks" and has appeared in such films as "Dirty Dancing," "Prince of the City" and "Crimes and Misdemeanors."