Sean Collins, Who Told Surfers Where To Go For The Best Waves, Has Died 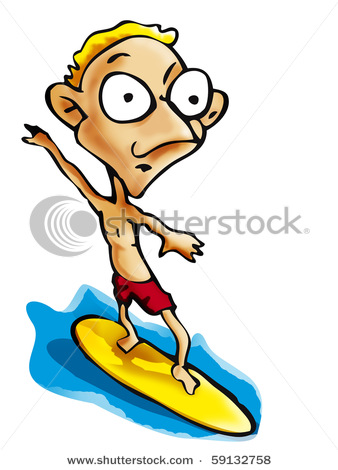 Sean Collins created a way for surfers to learn about where the best waves are just about anywhere in the world and in the process became a legend in the surfing community. Monday, at the age of 59, he died.

"Arguably one of the most influential surfers of his era, Collins reshaped the way surfers from across the world track swells and storms through Surfline.com, the website he founded in the 1990s. Primarily self-taught, Collins was regarded as one of the most esteemed forecasters in the industry and regularly advised the World Tour on approaching swells and weather conditions."
Thanks to Collins and his website, the Register says, "surfers who once aimlessly searched for waves ... now had information readily available to predict the best windows for waves."

Collins was inducted into the Surfers Hall of Fame in 2008.