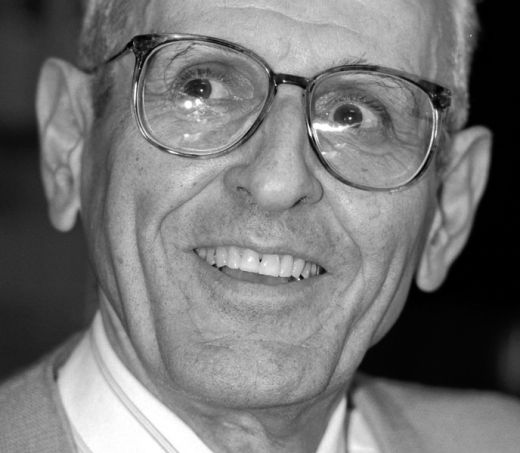 Kevorkian, 83, died at Beaumont Hospital in Royal Oak, Mich., where he had been hospitalized for about two weeks with kidney and heart problems.

The lawyer, Mayer Morganroth, said it appears Kevorkian suffered a pulmonary thrombosis when a blood clot from his leg broke free and lodged in his heart, according to the Detroit Free Press.

"It was peaceful. He didn't feel a thing," Morganroth told the newspaper.

Morganroth told the Free Press that the hospital staff, doctors and nurses said Kevorkian's passing was "a tremendous loss and I agree with them. He did so much."

No plans for memorial
Morganroth told the paper that he doubts anyone will assume Kevorkian's role in assisted suicide: "Who else would take those kind of risks?"

Morganroth said there are no plans for any memorial.

Kevorkian, believed to have assisted in 130 suicides, was convicted of second-degree murder in 1999 and sentenced to 10-25 years in prison but was released in 2007. Last year, he was the subject of "You Don't Know Jack," an HBO movie starring Al Pacino.